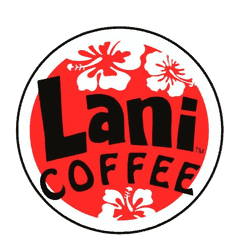 Lani Coffee, believe that the region in which coffee grows affects flavor, body and aroma. Sun, rain, soil and altitude all shape the character profile of each coffee. 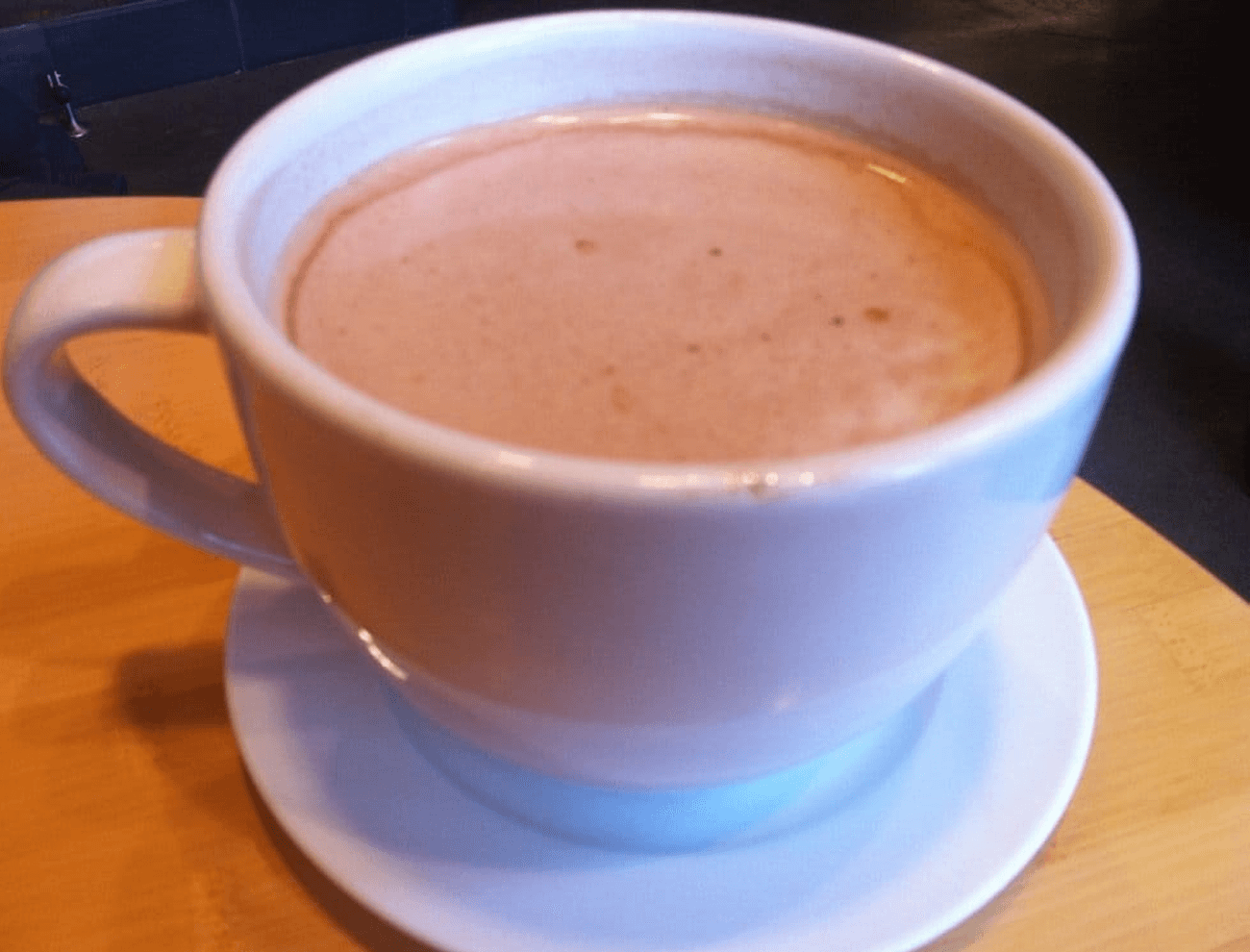 A cappuccino is an espresso-based coffee drink that originated in Italy, and is traditionally prepared with steamed milk foam.Variations of the drink involve the use of cream instead of milk, and flavoring with cinnamon or chocolate powder.It is typically smaller in volume than a caffè latte, with a thicker layer of microfoam.

The name comes from the Capuchin friars, referring to the colour of their habits and in this context referring to the colour of the beverage when milk is added in small portion to dark, brewed coffee (today mostly espresso). The physical appearance of a modern cappuccino with espresso créma and steamed milk is a result of a long evolution of the drink.

Cappuccino was traditionally a taste largely appreciated in Europe, Australia, South America, and some of North America. By the mid-1990s, cappuccino was made much more widely available to North Americans, as upscale coffee houses sprang up.In Italy and throughout continental Europe, cappuccino is traditionally consumed in the morning, usually as part of breakfast, often with some kind of pastry. Italians generally do not drink cappuccino with meals other than breakfast, although they sometimes drink espresso after lunch or dinner.In Italy, cappuccino is only consumed up to 11:00 a.m., since cappuccinos are milk-based and considered too heavy to drink later in the day.Instead, espresso is usually ordered after a meal due to the belief that the lack of milk aids in digestion.In North America, cappuccinos have become popular concurrent with the boom in the American coffee industry through the late 1990s and early 2000s

Lani Coffee, believe that the region in which coffee grows affects flavor, body and aroma. Sun, rain, soil and altitude all shape the character profile of each coffee.